EGX Rezzed has sadly been and gone, and here I sit on an balmy Spring morning writing about it way too late in comparison to when I attended. Last weekend I found myself in the beautiful Tobacco Dock in London for the event that brings together all the best and brightest in the indie gaming scene, with a large variety of upcoming and recently released gems to try out, along with my good friend EnotheStrife (whom you might recognise as my partner on my Return To Yharnam streams of Bloodborne). Not only that but the big guns were also in attendance with Nintendo, Sony and Microsoft showing off the future indie offerings for their respective consoles. I sampled a large cross section of different games, across multiple genres, but how were the games?

The first game I turned my hand to was this silly ice-hockey themed party game and I was instantly sold on how simple the base game was and how fun it was to play. The basic premise is that you have to team up to score goals against the other team by gaining the puck on the stage, while tackling and avoiding the opposing team, but the slippery movement and obstacles such as spikes littered around are determined to make that more difficult for you. This game is already out on Switch, so if you want a fun party game for up to eight players, you’re looking right at one. 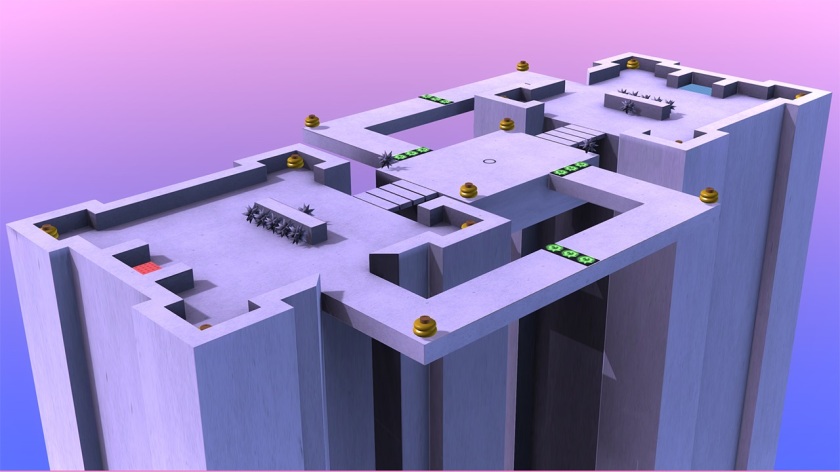 I sat down to play this game based simply on the aesthetic of it, and I was surprised at how much fun I had in the remarkably short time I had with it. The game itself is a wonderful dungeon crawler with rogue-lite elements, and the moment-to-moment gameplay is that of tightly controlled hack and slash action combat. The high definition pixel art is beautiful both in all of the work surrounding it, and in motion. My short time with the game was incredibly enjoyable, and when I found out that it was coming to Switch I couldn’t think of a better fit for a game like this, the short, sharp dungeon exploration will be a fantastic fit for on-the-go play.

Much alike Moonlighter, I began playing this due to the way it initially looked. Remarkably similar in a lot of ways to the above game, Children of Morta drew me in all the more with it’s selection of characters and it’s more RPG focus on combat, complete with HP bars and the like. This has, much alike the other games at the show, a definite focus on retro pixel art but chose to take the visuals in a more gritty and stark direction, bringing the overall effect closer to that of an archetypal epic fantasy. With this due to come (if it isn’t already) to Playstation 4, this is very high up my watch list. Any concerns I had about a lack of depth from this game from earlier footage was blown away by a highly stylised and tightly focused slice of hack and slash ludicrous nonsense. The demo level, complete with boss encounter was a self-referential, fourth wall breaking romp through a short but packed environment and was tremendous fun. However, the highlight was the humour of the dialogue, which could only have come from Grasshopper Manufacture and even referenced the show it was at and future shows that the demo is due to visit. If the full game retains the humour and tight gameplay, it has proven that a reduction in scale is no bad thing.

Now this is one of those games that scratches an itch. There hasn’t been a decent and difficult turn-based strategy in a while and the initial impression from the gameplay shown last time we saw Wargroove showed a wonderful appreciation of the classic (and under-appreciated) Nintendo series, Advance Wars, however this project has clearly blossomed out from this initial influence. Playing the game does feel a lot like Advance Wars, sure, but the creativity and sheer charm on display here really marks out Wargroove as something beautiful to play. Also, speaking to the staff working on the game and hearing that local and online multiplayer functionality is planned as well as other enhancements raises this game, like a lot of the games Nintendo had on display, to being a potentially essential purchase. 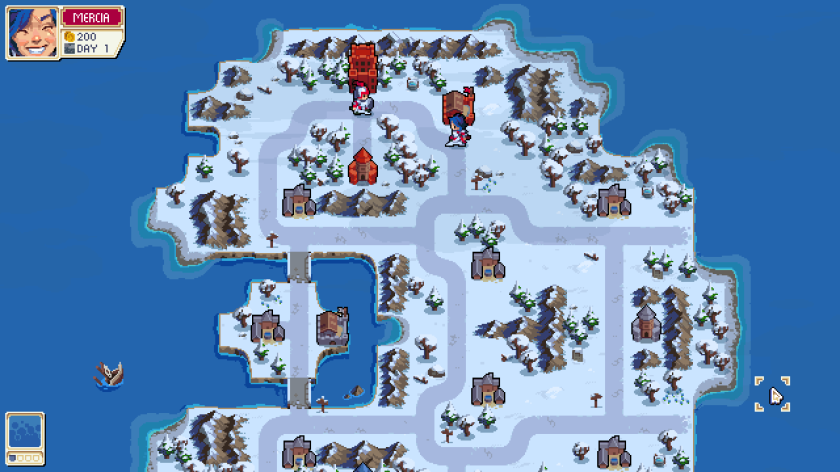 These were just my five picks from the event (of which I have excluded The Siege and the Sandfox and Dead Cells as they deserve a greater spotlight); but there were a whole host of other games that, even on appearances, looked like they deserve a look in. There was the insane multiplayer eccentricities of PQube’s, Nippon Marathon; the intended co-operative (but will likely descend into competitive) spaceship simulator, Catastronauts; the wonderfully Souls-like boss rush game, Sinner: Sacrifice For Redemption; and the simplified controls retro-styled fighting game, Pocket Rumble. There were so many more games there, but I could be here forever if I talked through them all. Needless to say, it’s a very exciting time to be a fan of indie games.

Thank you to EGX Rezzed for the press access to the event, there will be more coverage of Rezzed as this week progresses.