This review was originally posted on Rice Digital on May 25th, 2018.

It’s difficult where to begin with reviewing a remaster of any game. Do you focus on the differences between the original and the new fangled version? Do you treat the game as a totally fresh entity, or do you judge it in the light of its legacy? Speaking of which, Bandai Namco are soon to release Dark Souls Remastered, the remaster of the 2011 arguable modern classic. But how does the game stack up on modern hardware?

END_OF_DOCUMENT_TOKEN_TO_BE_REPLACED

This review was originally posted on Nintendo Scene on 22nd November 2017.

Following from the successful launch of DOOM on Switch, it stands to reason that Bethesda would continue the ball rolling with bringing more of its extensive backlog of incredible and critically acclaimed games to the portable wonder. So, and as the end result of possibly the worst attempted cover up in recent gaming history, when a game that looked suspiciously like Bethesda’s Skyrim was shown as being playable on Switch during its reveal video, only to be fervently denied by Bethesda, we now have Elder Scrolls V: Skyrim on Nintendo Switch. Now, this game has been ported multiple times in its lifespan, but I haven’t played it before, so this review will be coming in as a complete outsider. With that said, how is Skyrim?

END_OF_DOCUMENT_TOKEN_TO_BE_REPLACED 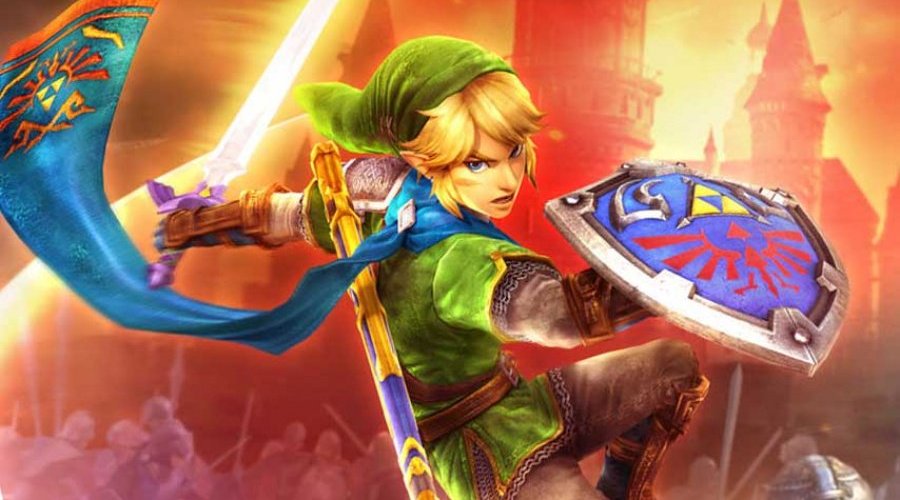 This review was originally posted on Nintendo Scene on 22nd March 2016.

What’s this? Reuben reviewing a game that isn’t a JRPG? Surely there is some sort of mistake? No, you aren’t imagining things, I’m reviewing an action-adventure game. But it isn’t the first time. I reviewed the original game here, and now I’m back to give my thoughts on the new 3DS game. I do have to say right now that, unlike my usual reviews of a new game in a series, I will have to compare Legends to its original because many of its benefits and detriments are only so due to the fact it is a port. Let’s go then.