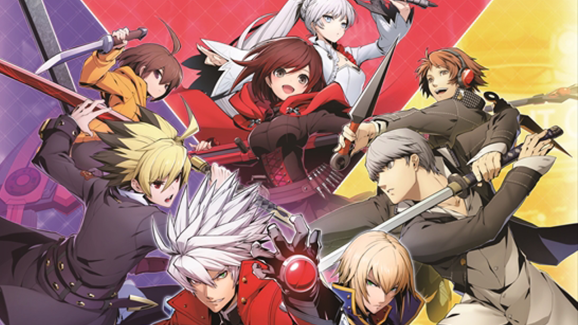 As I’ve been covering fairly extensively in recent times, PQube is bringing the upcoming cross-over anime fighting game, BlazBlue: Cross Tag Battle to Europe. As previously discussed the game will release with a base roster of twenty fighters, with a further twenty releasing as DLC packs of three (excluding the second two RWBY characters, whom will release separately). This past Thursday, on the Arc System Works “ArcNama” stream, they revealed DLC character pack #3 for the game.

END_OF_DOCUMENT_TOKEN_TO_BE_REPLACED

This article was originally posted on Nintendo Scene on 31st March 2018.

PQube are bringing the upcoming multi-franchise crossover, BlazBlue: Cross Tag Battle to Europe in the summer for Nintendo Switch, as well as for the Sony PlayStation 4. As the summer is fast approaching, both PQube and the developer of the game, Arc System Works, are going into overdrive with their steady reveals of information about the game.  Yesterday, Arc System Works uploaded a new overview trailer for the game to their YouTube channel. I have posted it directly below, and will discuss what information I have gleaned from the (entirely Japanese) trailer.

END_OF_DOCUMENT_TOKEN_TO_BE_REPLACED 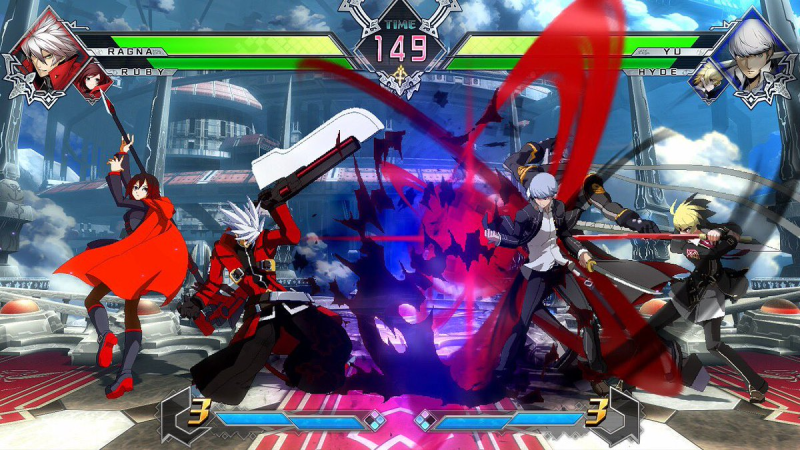